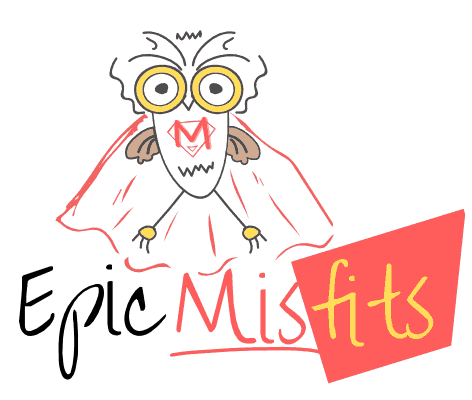 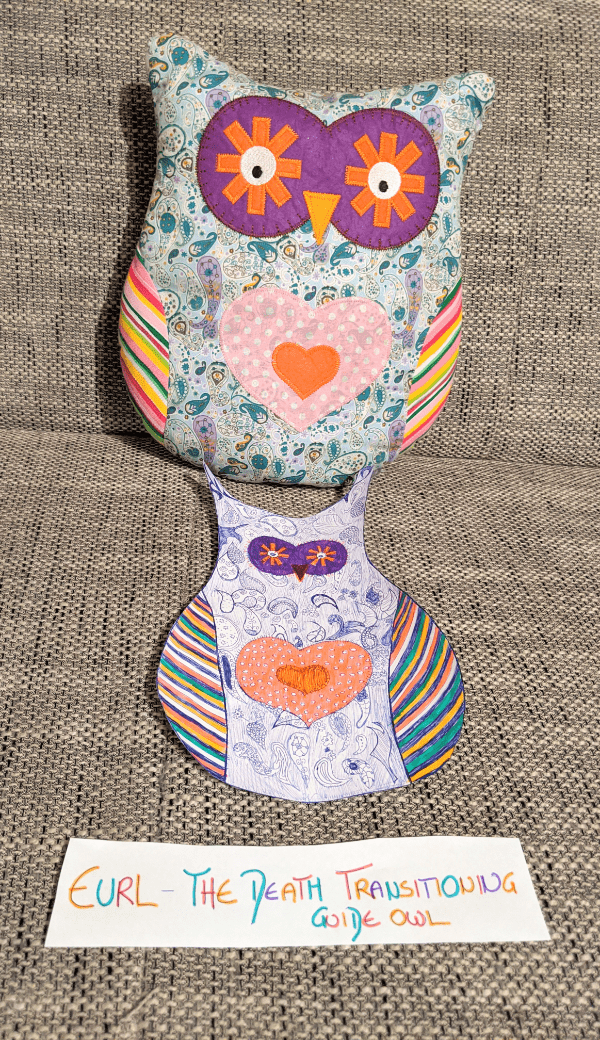 I’m a Death Transitioning Guide and an upcoming author of the book called “The Art of Dying with Ease and Grace”.

My name is a mixture of Earl and Urn. Earl because it’s sounds rather royal and urn because I once accompanied Mummy Misfits mother during her death transitioning process. I safeguarded her urn until she was released into nature. Henceforth I got the name Eurl.

I guide people through the 4 stages of dying into the beyond. I am showing a potential to people that death can be a beautiful process and that you can celebrate someone’s transitioning in a beautiful and unique way.

I’ll journey people from these earthly realms, to the near earth realms to the bridge of flowers where they can rest in between their next lifetimes ie their next incarnation.

I will soon write a book about this process to show people an alternative way of dying to what’s currently available. I’ll pass on a beautiful process that has been forgotten by many but that I’m now bringing back into people’s memories, hoping to touch a few people who are open to celebrate death ‘the misfits’ way…beyond old funeral traditions.

Oh…and my book will not just be for those dying..but also for family members or friends of a loved one dying as well as anyone who is interested in living life to the fullest.

PS: I have a funny story to share around death celebrations! Mummy Misfits mums’ urn once got put into the boot of her car, a few days prior to getting released into nature. The next day her car had to go into the garage for a check up and Mummy Misfits dad who put the car into the garage forgot that the urn was in the back. The “garage people” must have had a right scare when they saw the urn in the back of the boot. Another funny moment was when Mummy Misfit was driving her car with the urn in the boot and the electric door close mechanisms went up and down multiple times, non stop. We think it was Mummy Misfits mum communicating with her through the car 🙂 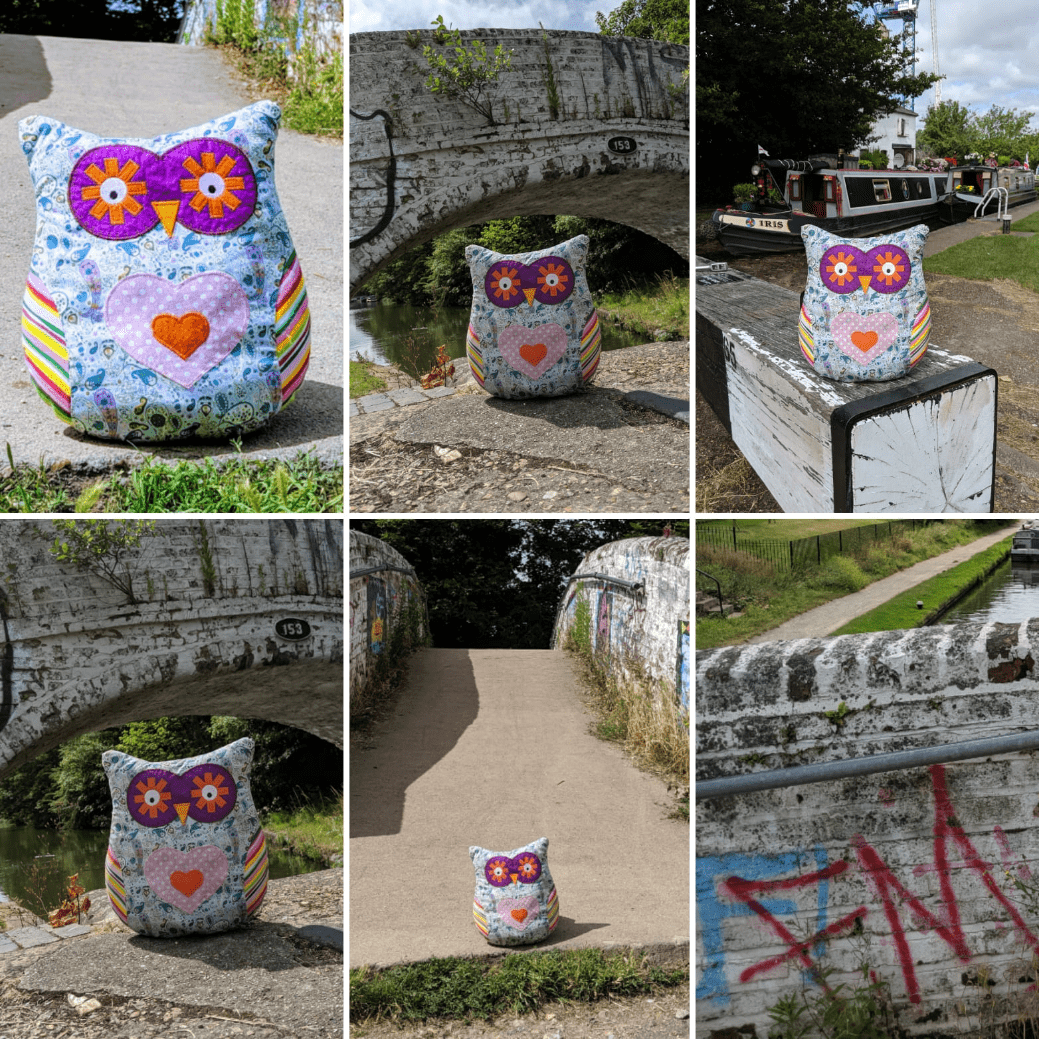